blog 73: In which I look back over October.

In a recent blog I out-lined some of my high, as well as a number of my medium-to-low, lights of July, August and September this year.

But that wasn’t the end of it. Ooooooooooooh no.

As soon as September finished, OCTOBER started up almost immediately! It’s been that sort of year. Just one month after another, with absolutely no let up in sight. Crazy!

So anyway, for what it’s worth, here’s a rambling account of my October, interspersed with plenty of pictures and videos for those of you with short attention spans.

I wonder what’s on TV tonight?

Do my toenails need clipping? 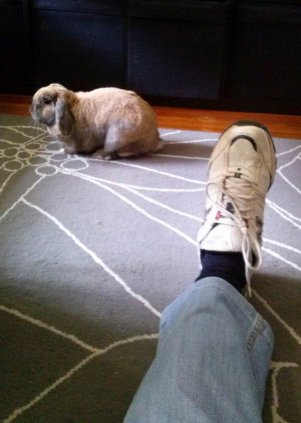 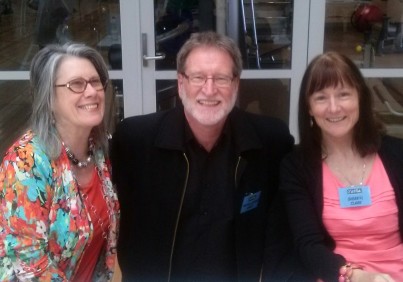 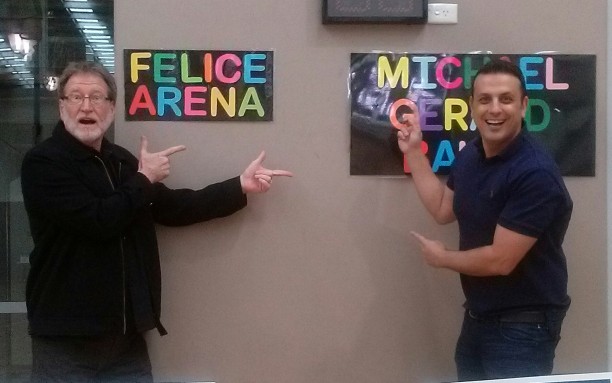 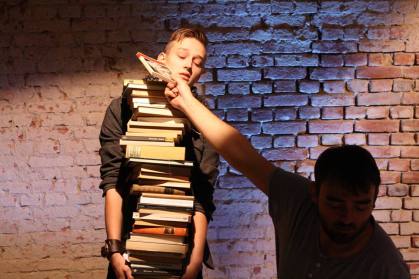 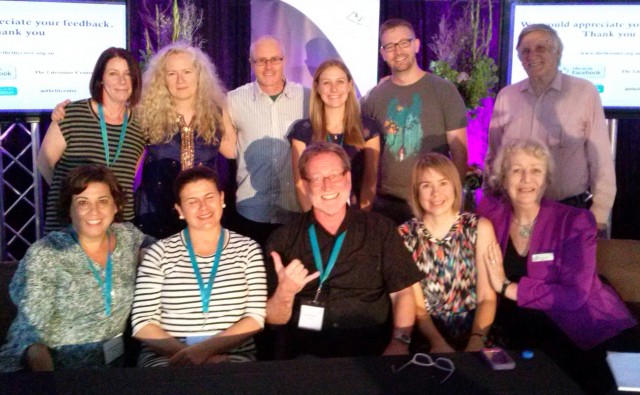 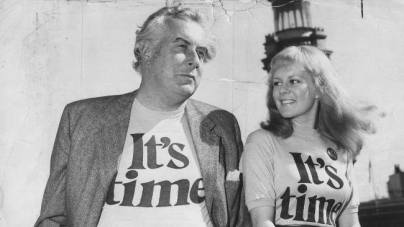 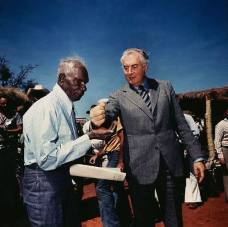