blog 69: In which I recap 20 things that happened during May and June.

1. My son Joe (illustrator of Eric Vale and Derek Dale) married his partner Rita. A very happy day for the Bauer clan! 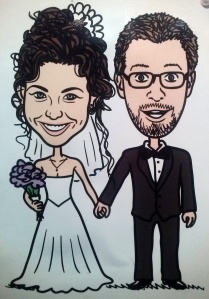 2. I went to the CBCA Conference in Canberra where I was on the opening session with my very good friend, the incorrigible and annoyingly talented Barry Jonsberg. Check out Barry’s fabulous new book Pandora Jones: Admission – book one in an exciting new series. 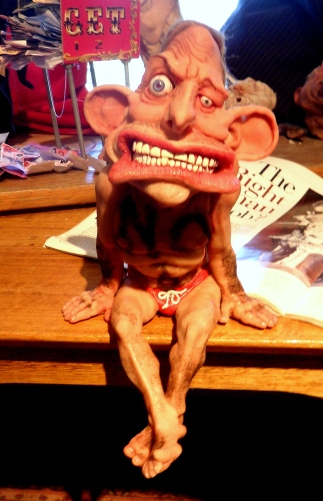 5. I spent a lovely week as Writer in Residence with the good folk at St Luke’s Grammar in Dee Why, Sydney and got to experience some of the beautiful Northern Beaches.

6. I attended the launch of Christine Bongers‘ new book Intruder. Can’t wait to read this one! 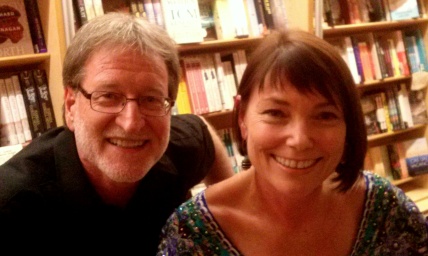 7.  I finished the manuscript for the second Secret Agent Derek ‘Danger’ Dale adventure. And better still my publisher actually liked it!

8. Joe started to work on designing the new characters in Derek Dale 2.

9. I spent a great week as Writer in Residence at beautiful Guildford Grammar School in Perth WA.

10. While I was there, it crossed my mind that it might be time to update my author photo …

11. I was Quiz Master at two Readers Cups regional Finals – one in Ipswich and one in Lowood. Both were heaps of fun and it was great to meet so many keen readers. 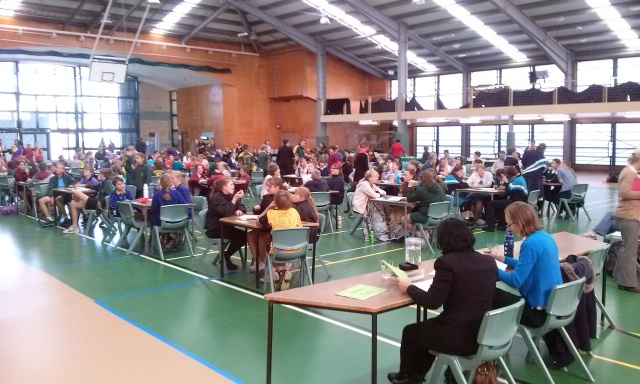 13. My wife and I went to see GODZILLA in Gold Class and apart from Godzilla, we had the entire theatre to ourselves.

15. My amazing and talented daughter Meg scored her dream job as Communications Co-ordinator for the Wilderness Society in Melbourne. Meg blogs about all thing Natural HERE. 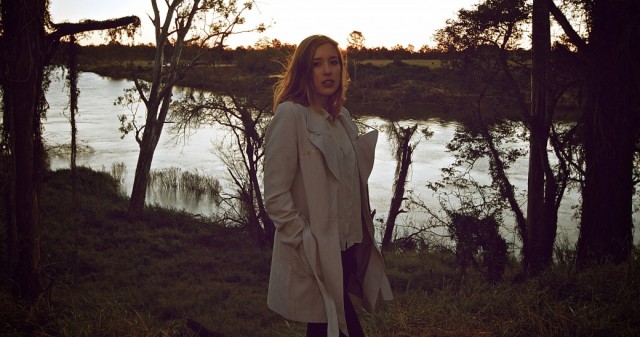 16. I received some copies of the Spanish editions of the first two Eric Vale books (Eric Valente Fracaso Inminente and Eric Valente Superheroe Presente) which will soon be available in nineteen Nth and Sth American Spanish-speaking countries. I also received copies of a new paperback edition of Don’t Call Me Ishmael from Italy.

17. I went on plenty of walks around the surrounding suburbs and occasionally took a photo of the flora and/or fauna that caught my eye.

18. Eric Vale Epic Fail was short-listed for, and eventually won, the CBCA Qld Branch BILBY AWARD. As you can see, Eric and Chewy were super-stoked!

19. The Secret Agent Derek ‘Danger’ Dale series gained its first overseas sale. Following in the footsteps of Eric Vale, a Portuguese translation will be published … in BRAZIL! Which of course gives me an excuse to post this!

20. And finally, after Australia’s shock elimination from the World Cup, I threw my support behind the birthplace of my Great Great Grand Father Augustine Bauer and my Great Grandfather Felix Bauer. And at the time of this posting they’re still alive and in the final 8! (By which I mean Germany, not Augustine and Felix.)

3 Responses to blog 69: In which I recap 20 things that happened during May and June.