Apart from at home here in Australia, my books have been most successful in Germany.

As well as having nine books presently published in the country, there has also been a radio broadcast of the complete Ishmael series, short-listings and an award win for The Running Man, stage productions of Don’t Call Me Ishmael and The Running Man and both those novels have also been used as class texts and in state exams.

The Running Man, The Ishmael series, Dinosaur Knights, Just a Dog and the Eric Vale series were all published by the wonderful Carl Hanser company. In January 2018 they will add the German edition of The Pain, My Mother, Sir Tiffy, Cyber Boy and Me to their list. I am so grateful for the support and friendship of this fantastic company over the years. See below. 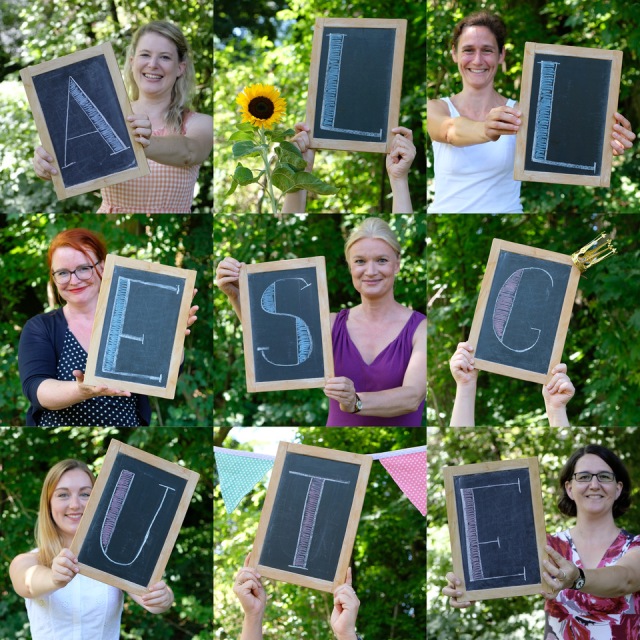 On top of that there have been terrific German audio versions of the Ishmael series, Dinosaur Knights, Just a Dog and Eric Vale produced by the wonderful Hörcompany. Now they have just finished recording their audio edition of The Pain, My Mother, Sir Tiffy, Cyber Boy and Me.

Below is a brief video from Hörcompany of the very talented German theatre actor JULIA NACHTMANN recording the audio version of The Pain etc and Me. I love how expressive Julia’s voice and face are in the reading. Even though I couldn’t understand the German it didn’t take me long to work out that what she was reading was the scene where Maggie is being asked out on a date by a boy but at first doesn’t realise it. I’ve added the English text below the video.

For some reason Jason was still there when I’d finished. And still talking.

‘So you’re thinking of doing Film and Television next year?’

‘Ah, yes, probably. If I can convince my mother. I want to go into acting and maybe directing. Thought it would help.’

‘Right. Cool. You’ve thought it through then.’

I was about to walk off but Jason still hadn’t finished.

‘So … then … maybe we could … catch a movie together sometime.’

I was confused. ‘Catch a movie together’? What a strange thing to say. I mean really, what were the chances of Jason Price and I ending up at the same place when a movie was screening?

Then something clicked. Wait a minute. Is he? Was he? Did he? Have I … just been asked out? OMG, I think I had. I think Jason Price had just asked me out. Do something. SAY something. SPEAK!

‘Yeah. If you want to. I can’t do much this weekend ’cause I’ve got football on and then I have to help my brother with some stuff. But next Sunday would be good. Unless you’re doing something already.’

Doing something? Let me think. Does disinfecting my room of cat urine count? 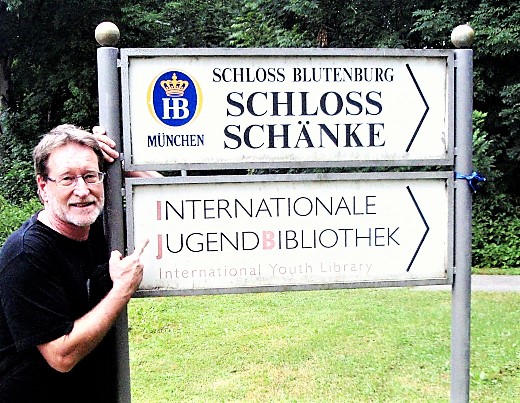 So cheers and thanks to all my German friends and readers.

Or should that be prost und danke!