blog 93: In which I play catch-up yet again.

It’s been quite a busy few months since the last update, so very briefly here are some things that happened. 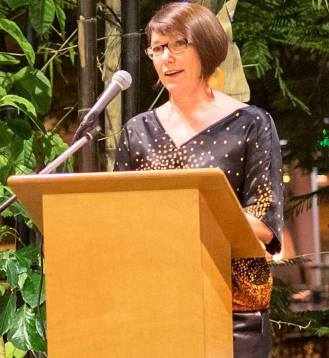 Chris Bongers with many generous words. 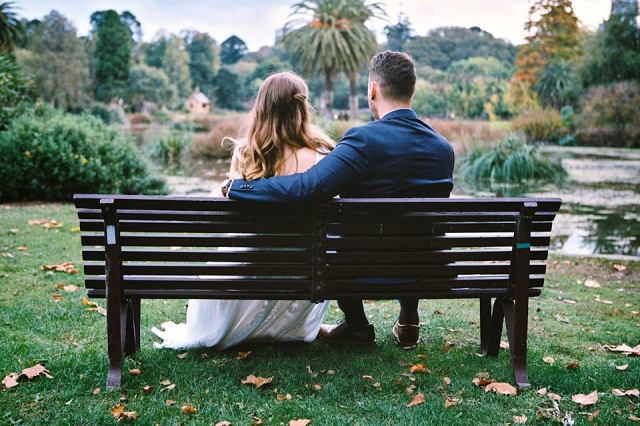 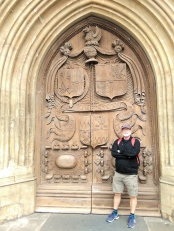 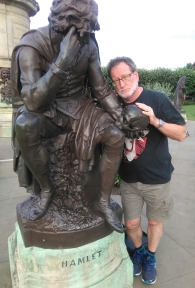 That’s about it as far as highlights go. I have a quiet couple of weeks ahead of me before a busy 5 weeks or so of school visits around Brisbane, up in Rockhampton and Townsville and down in Melbourne. I also have three days at the Brisbane Writers Festival and a brief appearance at the Melbourne Writers Festival where I’ll be chairing a panel for the Wilderness Society featuring Graeme Base and Aunty Joy Murphy.

As far as writing goes I hope to start on a new YA novel soon. My only problem is that I have the skeletons of three possible story ideas fighting it out for attention in my head – a serious drama, a romantic comedy and a dystopian adventure. Not sure which one to commit to. Any thoughts?

Till the next blog.

2 Responses to blog 93: In which I play catch-up yet again.