blog 78: In which I look back over the past three months and try to remember what happened.

It’s the first of April. It’s true! Once again after promising much improved blogging in 2015 I have in fact delivered very little. As a result, I now have three months of my life to recap. Luckily for me, nothing much happens in my life, so this will be relatively easy.

Here’s some of the things that took place in January, February March of 2015.

1. Summer finally hit its stride and brought forth the cicadas. 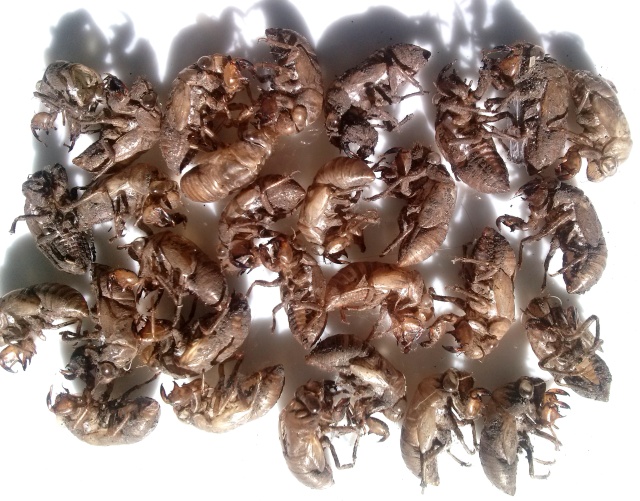 2. My wife and I spent a couple of relaxing days on beautiful Bribie Island …

… where I encountered a flying Dugong! 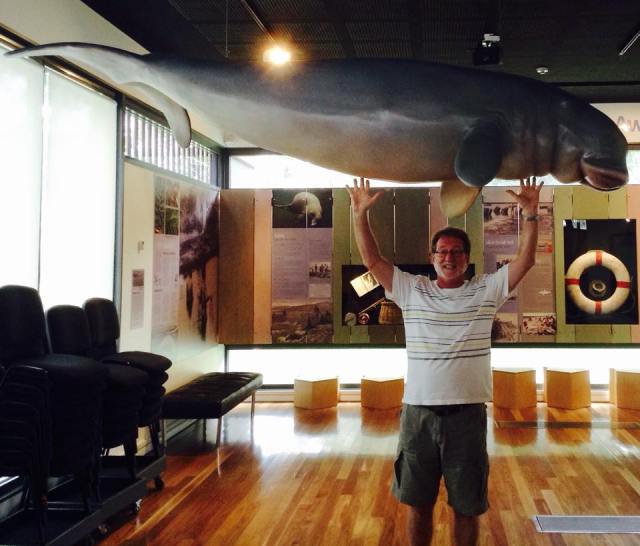 3. I completed a dozen or so very enjoyable school visits around Brisbane and S/E Queensland. Occasionally, people even attended! 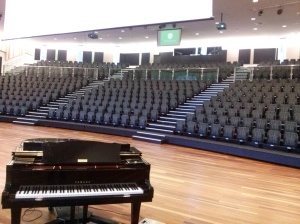 4. For the first time ever, two of those school visits were with my son Joe Bauer – illustrator of the Eric Vale and Derek ‘Danger’ Dale series. Proud Dad!

5.  I was also lucky enough to get invited to stunning Sydney for a day to talk at St Aloysius College on the harbour.

6. I had a great time being part of the wonderful Somerset Celebration of Literature Festival on the Gold Coast. There I caught up with lots of fantastic authors/illustrators, was honoured to launch James Moloney’s new book Bridget, melted on a 35 degree day in a marquee and was turned into a living face-palm. 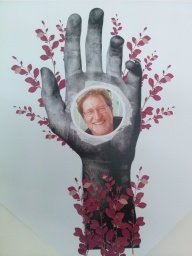 7. I had a lot of fun being a member of the Authors’ Team at the Kids Lit Quiz with Sheryl Gwyther and Alison and Nicholas Lochel. We came a creditable third. 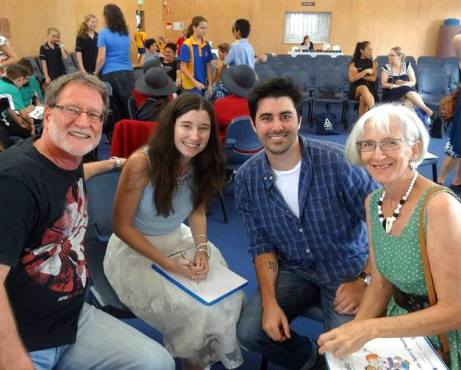 8. My wife and I took a Thai cooking class at a local Asian cafe where we really rocked these aprons. 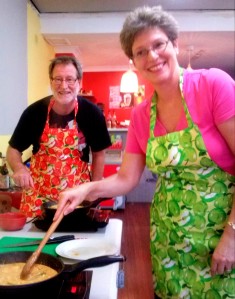 9. I completed a YA ms that I’d been working on for some time and was thrilled that it was given the thumbs up by my fabulous publishers Omnibus/Scholastic. When it eventually comes out in book form, it may or may not be called this … 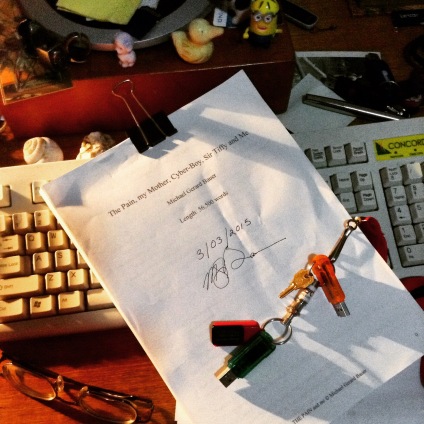 10. I got a look at the cover for the third Secret Agent Derek ‘Danger’ Dale book which features the first appearance of a bomb disposal expert called Krazy Kev Kaboom. 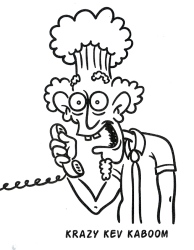 11. I continued to see interesting and sometimes confusing things on my regular walks around the local suburb. 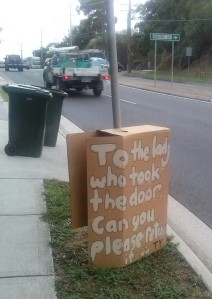 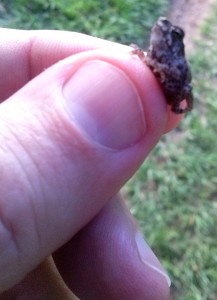 12. Joe and his wife Rita’s second feature film the sci-fi comedy AUSTRALIENS had its second showing on the big screen at Event Cinemas Robina this week. Now it’s heading for the Film Festival circuit and then hopefully one day, a DVD/BLU-RAY near you!

And thus endeth my selection of the highlights from the first quarter of 2015.

But on a sad note, we also said goodbye to my wife’s mum Betty Van Schyndel, who passed away peacefully in January. Betty was a really lovely lady who was always a great support to us and our children Meg and Joe. She was much-loved by us and by all who knew her. 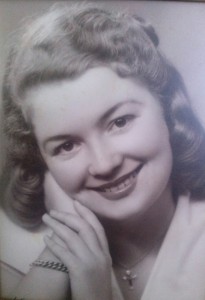 7 Responses to blog 78: In which I look back over the past three months and try to remember what happened.